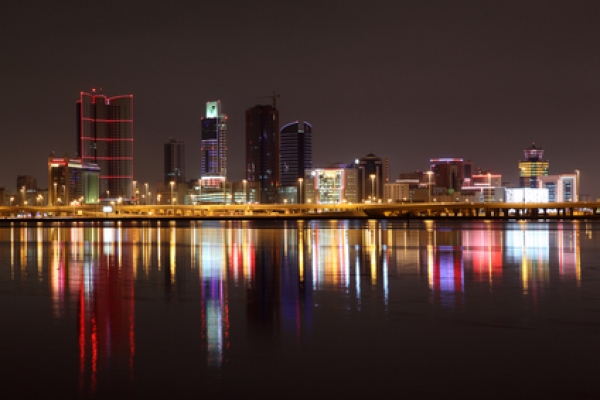 Rich with culture and established on the Dilmun civilization, lies an island country on the shores of Persian gulf, Bahrain. With ancient architecture, archeological remains and sites leaning side by side with the modern lifestyle and state of the art, makes this island country an all-rounder. Popularly known as Tylos (centre of pearl trading) got its name from the Greeks during the time of Alexander the great. Though a tiny island, it is one of the places to explore and learn.

Bahrain is said to be the origins of Phoenician civilization in 440 BC. In the 5th century AD it had become a centre for Nestorian Christianity. Prior to the Islamic era, the country was under the Dilmun civilization after which it was ruled by the Babylonians and Assyrians. In 1235, Bahrain came under the rule of the Persians. The Portuguese seized the island from the hands of the former ruler and administered for 80 years. The Portuguese were overthrown by the Persians in 1602 and governed until 1782, after which unrest broke and lasted till 1820; this is when the British recognized the Al-Khalifa tribe as the rulers of Bahrain. On signing the treaty to protect the island from foreign attacks, British took over the entire dominance. Devoured by the British rule and aiding both the world wars, Bahrain finally got independence on 15th august 1971. On 14 February 2002, Bahrain changed its name from state of Bahrain to the Kingdom of Bahrain.

If you are looking for a trip that doesn’t require much traveling, yet treat you to an entire trip from desert to sea, we offer you Bahrain. Here are some fun things to do in Bahrain:

Two of the manmade islands that scream luxury, comfort and leisure. Durrat al Bahrain being the largest artificial island of the country will be 220,000,000 square feet after completion in mid-2015, it will include six coral atoll shaped, five fish shaped and two crescent shaped islands. Amwaj is a smaller island compared to Durrat al Bahrain, which is roughly 30 million square feet. It is located in the north Bahrain and is 17km from the capital.

Things to do in Amwaj –

Bahrain’s biggest attraction is the Bahrain grand prix, which is also the venue for the 3rd race of the Formula One calendar. Bahrain provides GCC citizens, residents and 37 other nationalities visa on arrival on regular basis, but citizens of Brazil, Chile, Cyprus, Hungary, India, Panama, South Africa, Taiwan and Venezuela with Grand Prix tickets are also given visa on arrival during the event.

Bahrain things to do in Bahrain 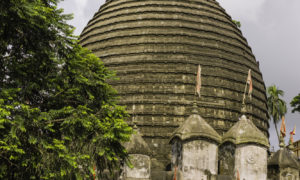 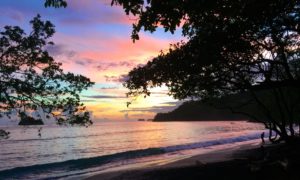 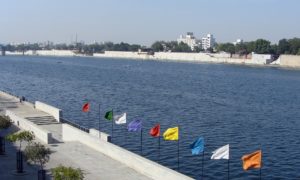 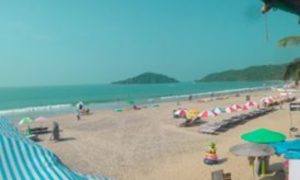 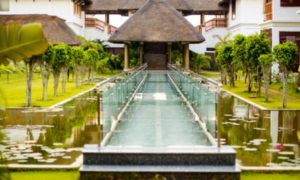